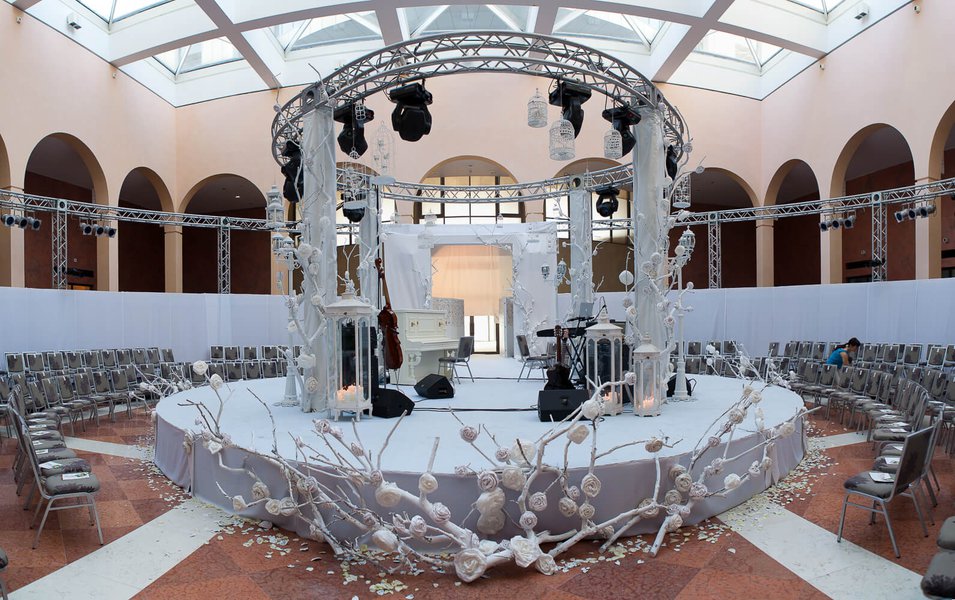 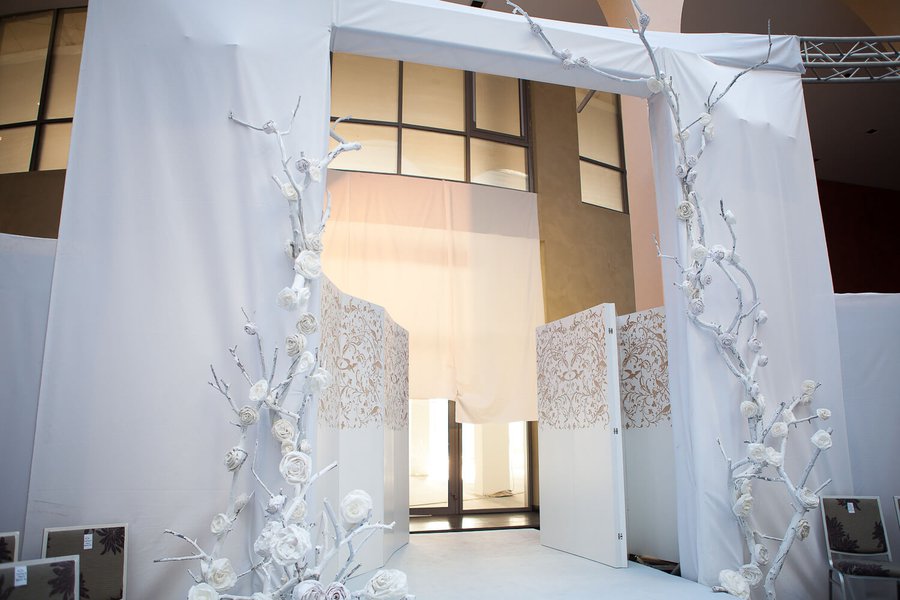 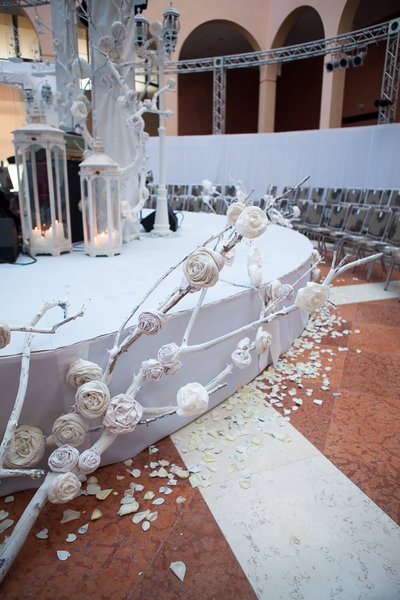 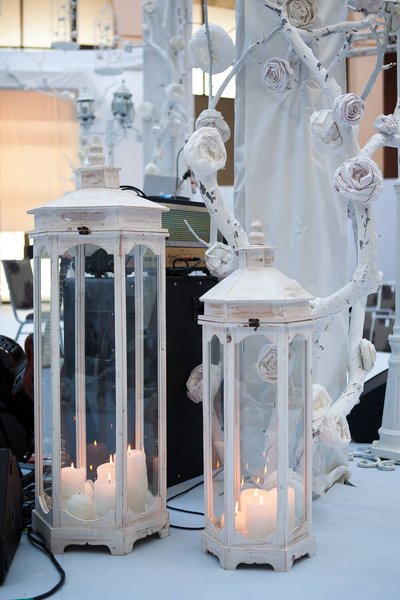 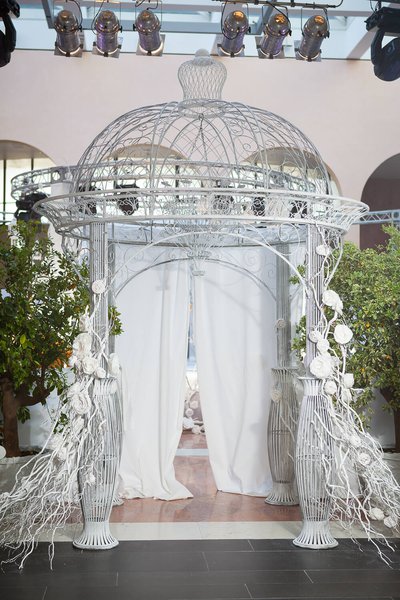 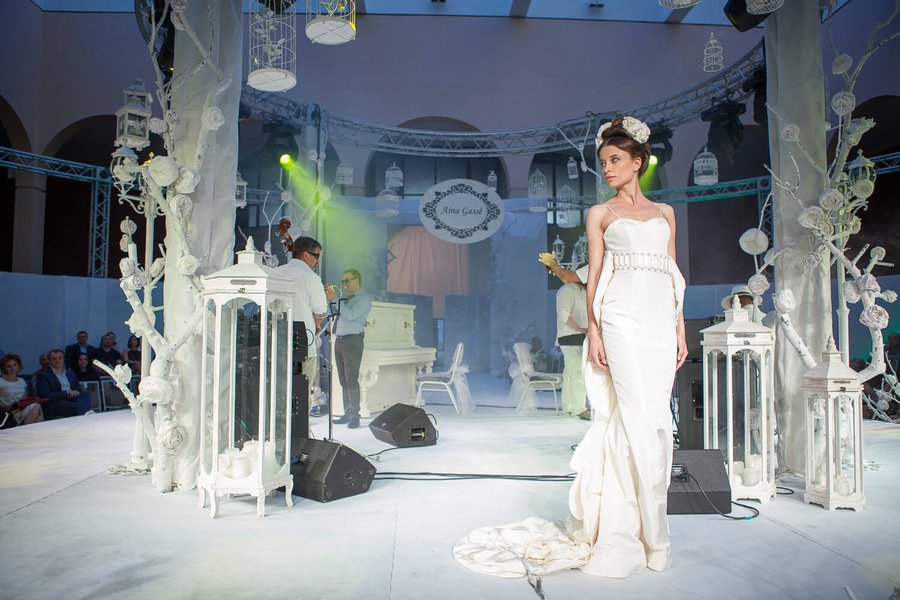 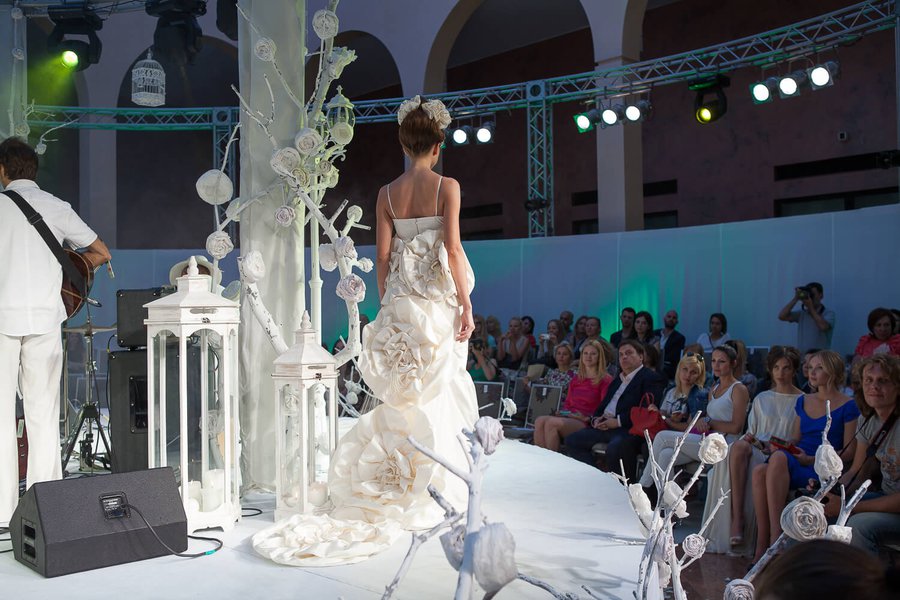 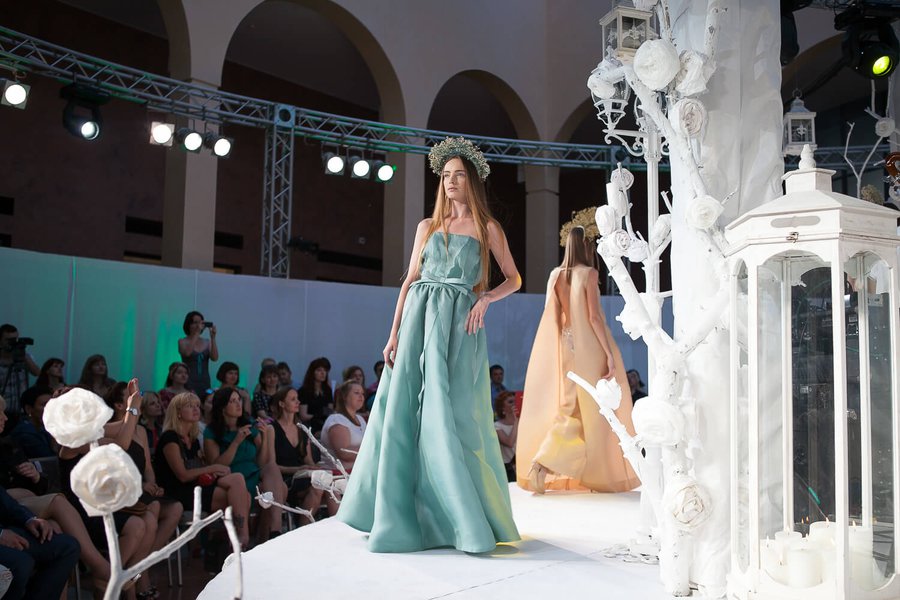 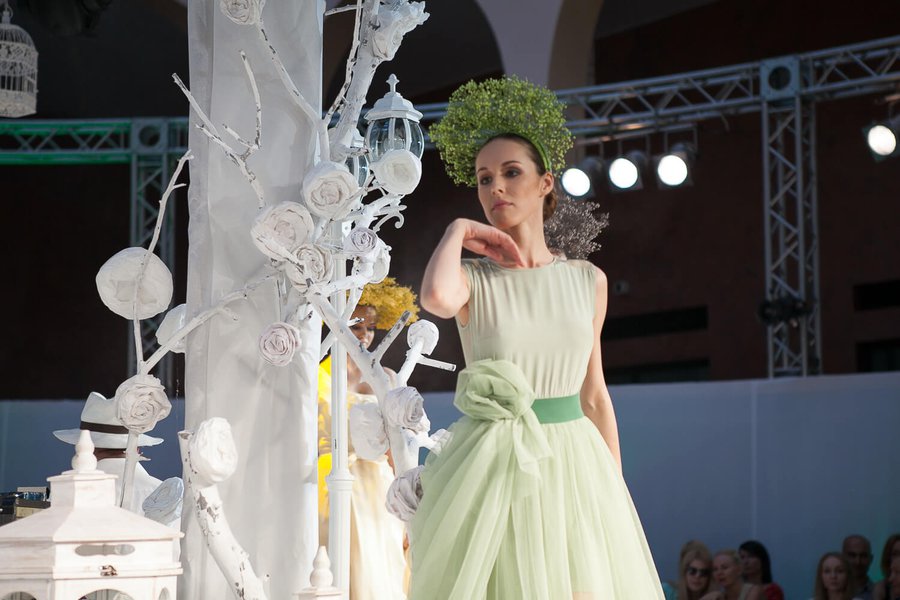 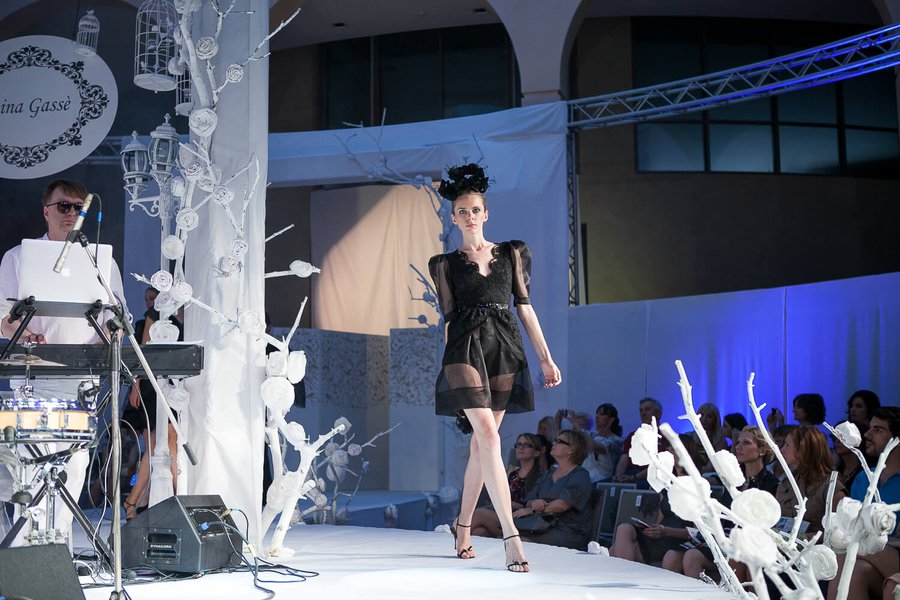 On May 21, the famous Ukrainian fashion designer Aina Gasse presented a new collection of evening dresses to Kiev fashionistas. It wasn’t a usual fashion show but the audience found themselves on a magnificent The Wreath of Sonnets show prepared in collab with the Kiev Drama Theater on Podol and its leader Vitaly Malakhov, the Honored Director of Ukraine. The show was in four acts: four seasons, four different styles, four musical themes accompanied by a symphony orchestra. It was the first time when the models were not only demonstrating sumptuous Aina Gasse dresses, but were singing and dancing on stage.
The LoraShen company created a man-made garden with fresh plants, green sculptures, a park area with pavilions and benches. Over 1500 decorative flowers that were arranged into rose bushes were made by the florists especially for this event.